What are the TOP 14 Korean lucky symbols?

Home News What are the TOP 14 Korean lucky symbols? 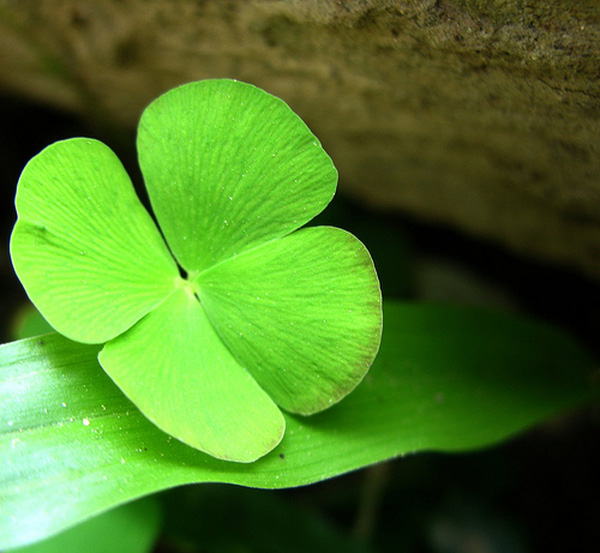 What are the TOP 14 Korean lucky symbols?

The Korean lucky symbol has a very important meaning in the daily life beliefs of the people here. Are you interested in Korea, or are you going to study abroad in this country? So invite you to find out together NETVIET Let's see what the TOP 14 lucky symbols are.

What is the Korean lucky symbol? 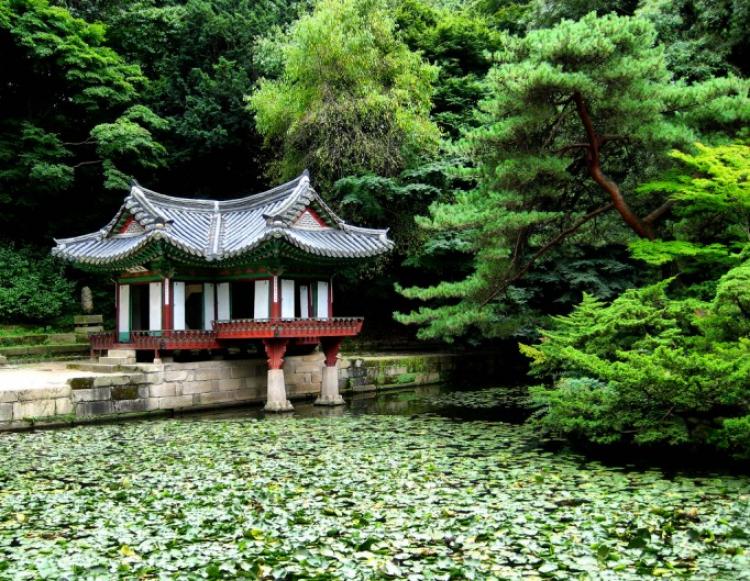 Each country in the world has its own unique culture, has spiritual beliefs in its own images, animals, and symbols, imprinted in the subconscious of each person in that country. Many symbols and images come from myths, old stories, and folk tales, which have been passed down orally from time immemorial. There are also good luck symbols that are noble.

Korea is also very typical with that culture. The lucky symbols of Korea are symbols that mean fortune, luck, prosperity, many children and grandchildren, etc. The symbols in Korea do not have a good meaning, but are also quite unique. , compared to other Asian countries.

In Korea, there is a symbol that is considered to represent lucky petals, which is the image of two fingers crossed. Recently, this symbol has been used by many young Koreans, but according to historical studies, they have existed since ancient times. Bearing the petal symbol, but it is not clear what kind of flower it is and whether it really exists or not, just named as a lucky petal from thousands of years,

Not only Korea, but also the UK and the US consider this a lucky symbol of the country. British or American people often have an idiom: "fingers crossed" means to cross fingers, wish others luck and happiness. 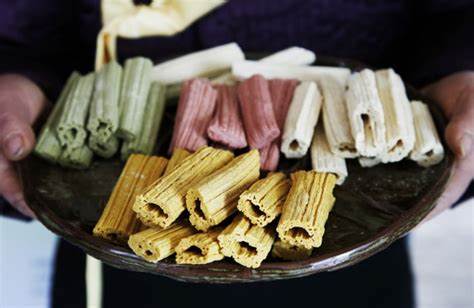 This type of candy is also known as malt candy with the main ingredients being glutinous rice, ginger, pumpkin or flowers, when eaten, it has a sweet malt taste. This type of candy has a hard and soft form, the hard form is crunchy and sweet, and the soft form is as supple as mochi.

The way to make Yeot candy is very meticulous and laborious, first you need to soak the barley, rub it clean and drain the water many times. Squeeze and sieve to get malt water. Glutinous rice cooked into rice, spread the rice evenly to cool quickly and let the rice grains separate. Then mix the rice with malt to ferment, creating a sweet taste for the candy. After fermenting, pour the malted rice into the cooking pot, boil it until it becomes gummy. When the candy is ripe, take out the malt block, hook the malt block on the hanger and pull the thread for the candy block. After pulling many times you will see more marshmallows, white candy color.

Finally, cut the candy into bite-sized pieces or candy bars, wait for the candy to harden, then pack and store it in vacuum bags. The finished candy is ivory white, sweet, and addictive.

It sounds weird and funny, but poop toys are actually a symbol of good luck in Korea. This lucky symbol of the Koreans originates from the farmer, who often uses fertilizer in the field for a bountiful crop, lush trees, and a warm home.

According to the ancients, in ancient Goryeo, 12 gods who ruled the country ordered craftsman Huh Chonggak to create 12 different wooden masks. From there, folk masks and dances began to be handed down. 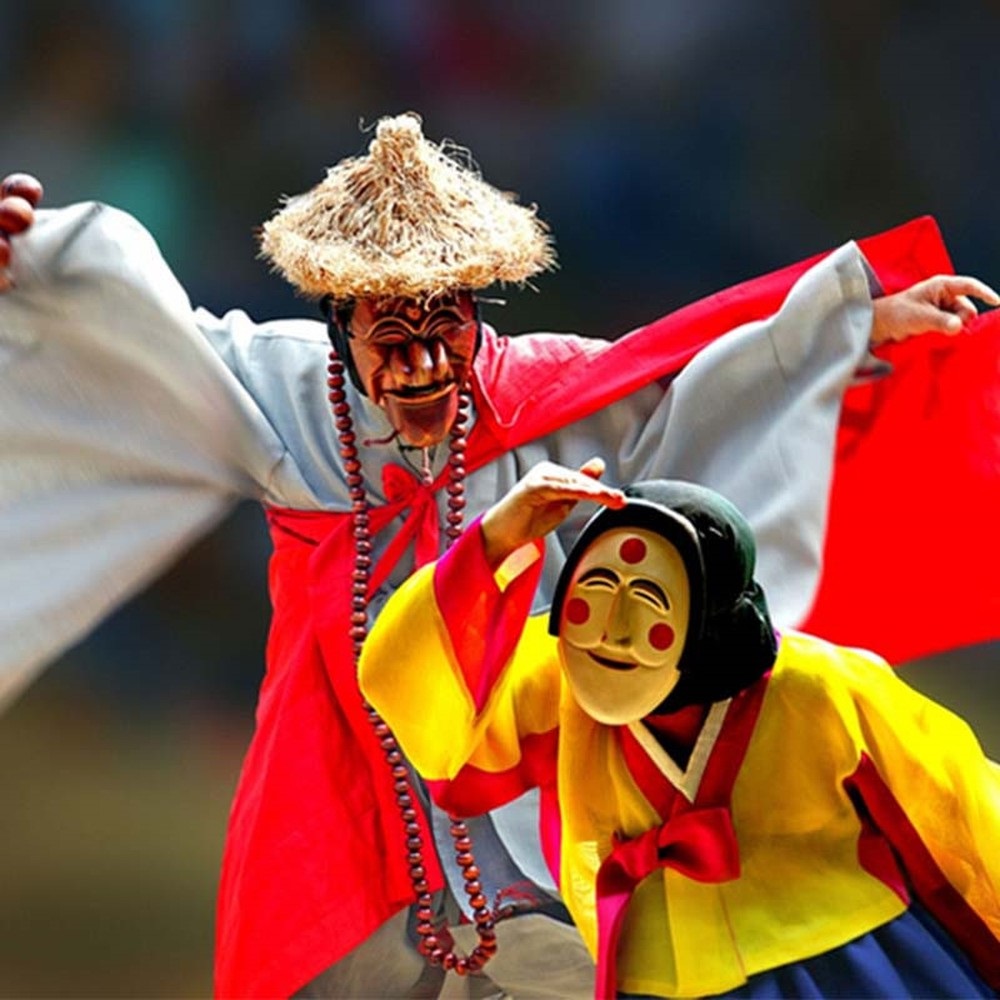 The masked dances have four main themes: mocking the aristocracy, love triangle, depraved monk, good and bad go hand in hand. Traditional masks today are used as a lucky charm hung in front of the house, helping your home to avoid bad luck.

Washing powder or soap is considered a lucky symbol of Korea, bringing blessings and peace to every home. Therefore, in Korea, when celebrating a new housewarming house and giving gifts to the owner, you will see that guests often choose laundry detergent and soap as gifts.

Throw your teeth on the roof

Not only in Korea, in Vietnam there is also the custom of throwing teeth on the roof. However, in Vietnam, this is often done with baby teeth, with the meaning of helping baby teeth grow faster. As for the Koreans, they throw their fallen teeth on the roof to receive good luck and health, the teeth throw the claws and stay on the roof for a long time, proving that you have a happier and happier life.

Fatty and tender pigs are considered a symbol of prosperity and wealth. If Koreans dream of pigs, they will buy lottery tickets the next day, because they consider that day to be a lucky day. This is a very unique and funny Korean lucky symbol.

Babies born with big ears are considered to receive good luck, and the future is also rich and prosperous. Because Koreans believe that children with big ears will hear the call of luck to them. In anthropology, people with big ears are always happy, optimistic and have a lot of energy. Anyone with this trait is considered auspicious, and they consider it a symbol of good luck in Korea.

For Vietnamese people, dreaming of dying is a bad omen, making them worried and insecure. But in Korean culture, it is a symbol of good luck in Korea. Koreans believe that even if you dream that you are dead, but then wake up, it is a good luck.

Moving house on a rainy day

Moving house on a rainy day is often very hard, twice as hard, but for Koreans, this is a symbol of good luck in Korea. It's a strange thing, isn't it? In particular, if you transfer the last boxes to the car and it starts to rain, this is also a double luck omen.

If the Vietnamese and Chinese call it Song Hy, the Koreans call it Double Hee. This Korean lucky symbol means "double joy", the newlyweds will always be happy, in harmony, receive many blessings.

Double Hee is a symbol of the harmony of yin and yang, an extremely important belief in Confucian culture. Especially in Asian countries, Song Hy becomes an indispensable blessing in weddings.

This icon is blue, red, white, black, yellow. Arranged according to the principle of the Eastern Five Elements, with the meaning of bringing enlightenment in the future life, always being optimistic and happy in life.

The style of temple decoration with Dancheong is considered to date back to the Goguryeo period (the era from 37-668 BC). Koreans apply this style not only to architecture, but also to painting, sculpture, and handicraft products.

Not only having religious significance, Danch'eong is also used to cover the defects of the architecture in wooden houses, to repel harmful insects from entering the house and to protect the house from storms and high winds.

Also derived from Korean Buddhism, the Lotus is an extremely important symbol of good luck to Koreans. Lotus flowers grow in swamps, live in a muddy environment, but still bloom beautifully, pure lotus color and gentle fragrance. In the world of Buddhas and gods, Lotus is the seat of the Buddhas, lotus flowers are planted in temples, engraved and embroidered on fabrics, walls, and pillars.

Lotus is also a symbol of luck, gratitude and respect. Along with washing powder and soap, guests who come to celebrate housewarming gifts often give the owner a lotus flower with the implication that the owner is very popular with everyone and receives a lot of luck.

Above are the TOP 14 Korean Lucky Symbols for interested readers. Let's learn more interesting information about Korean culture with NETVIET to prepare your luggage study abroad yours. 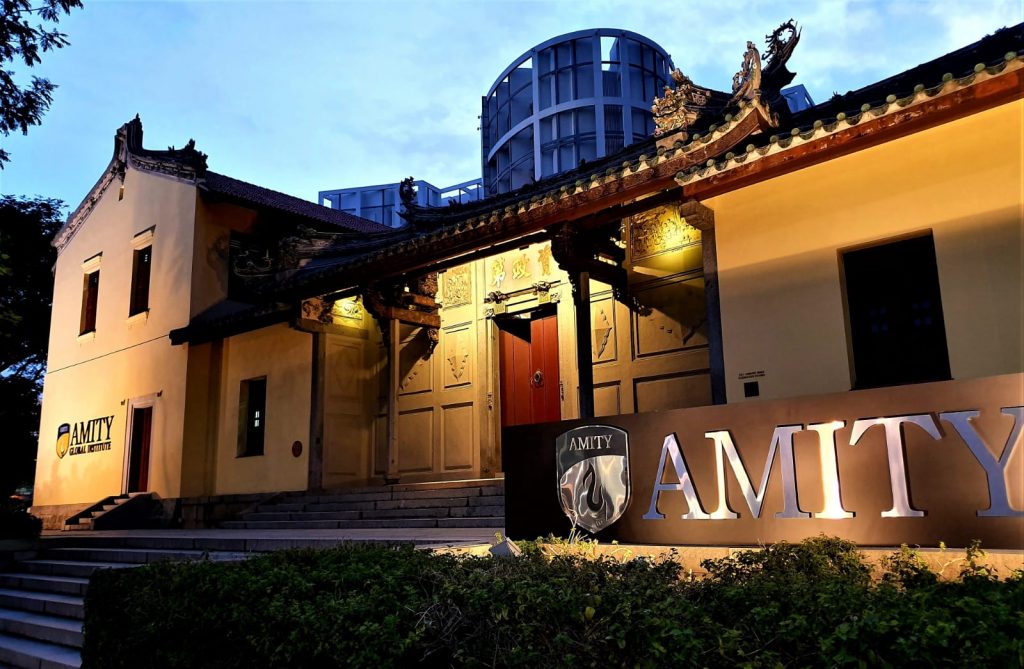 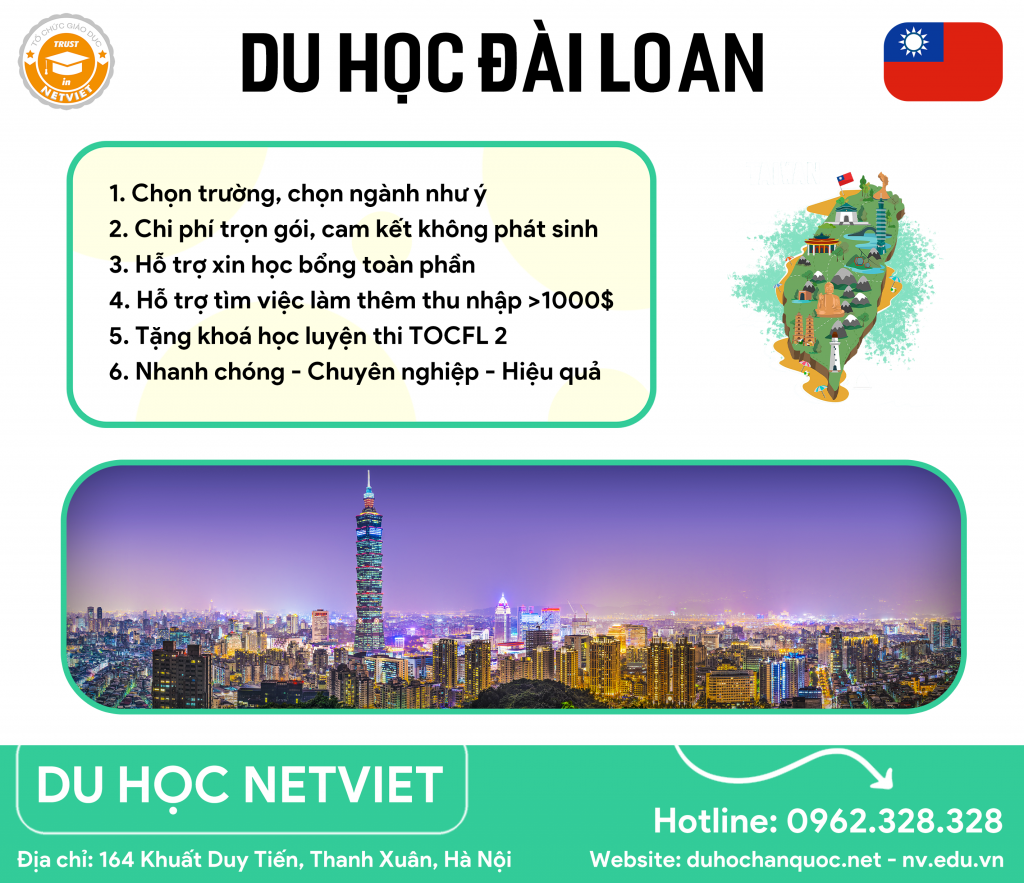 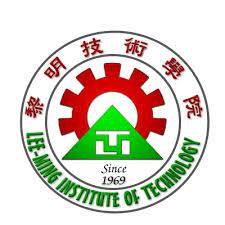